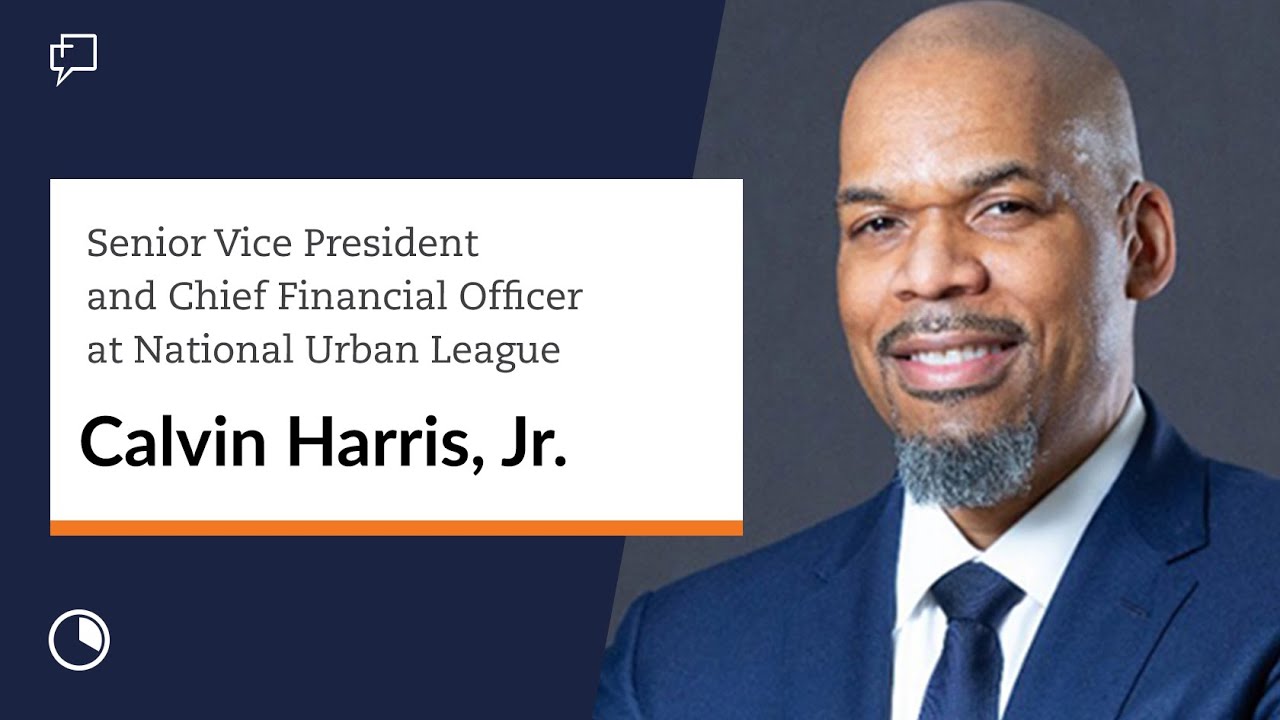 Roughly three months ago, after three months of being in quarantine, I had the pleasure of writing an article for Medium talking about reasons to be hopeful during a time like now. And I meant all those things. Talked about wellness and the importance of taking care of yourself and good habits. And those things are all true. And I’ll admit in recent days and recent weeks, it’s hard to feel as hopeful, but that’s why sustainability is so important because for all the things we talk about, it’s so easy to get things going.

We had some foolish remarks come out of someone’s mouth, it happens almost every day, depending on what you’re listening to. But in this case, we had a CEO of an organization saying they couldn’t find Black talent. And that’s the silliest thing in the world. It’s the silliest thing in the world, but that was his reality. That’s a sad thing, but at least it came out of his mouth. So we at least know for those people who aren’t in this space, you can say, “Oh, this is real. There are people who still think that way.” And I was just sending a message to my sister saying that when I hear something like that, I sometimes get more amused than angry because for those who need to hear that, there are people who need to hear, sadly, need to hear someone say something that outrageous to know that this is still reality for so many of us. And until they hear something that absurd, which is not at all supported by data, they won’t believe it.

And many of us are tired all the time. Microaggressions are real. And there’s no one way around it. In some cases you have to ignore certain things. I’m used to someone walking on the other side. I’m six foot four. So, I’m slightly taller than the average person. My mere presence will cause some people to back away. I can smile all I want. I can drop all my credentials and it won’t matter. That’s the reality. What’s going to be important is what happens next. So, if you think about the spark -and I love candles they smell great – but the spark goes away. If you want to have something continuous, you need to have something that it’s going to connect to. So as exciting as a spark can be, sustainability is what comes next.

But you need to have both for as much as I love this candle, this candle does nothing without a spark to get it going. Protests are important. The protests are meaningful, but we’re always going to think about what’s next. So the recruitment’s going to be important. The next thing is going to be what comes next. So what I would encourage everyone here, because if you’re here, you’re at least open. If you’re not part of it, you at least want to learn, but the candle is not going to be this group, admittedly. The candle is not going to be us here in this room. It’s not going to be us talking. It’s going to be the people outside of this space who need to hear what we have going on. And I can give you suggestions and I’m more than happy to do so, but what’s going to be so important is just to start the conversation and accept, begrudgingly, that the solutions to these problems won’t just happen immediately.

National Urban League, actually isn’t the organization. NAACP is. We still existed for 110 years. 110 years. The problem has changed little by little by little. I can tell you, I’m not the first CFO. Not that I’m not old, but I’m not old enough to be 110 years. My predecessor was in the game 20 years before the position came up. But that still means that 90 years before either of us, there was an organization. So the sad reality is that for so many of us, we just have to accept that we’re part of the relay race. And one of my favorite races, going back a few years, would be a 2012 Olympics, the Ladies 100. They set a world record. But the reality is, even though the last runner who came up behind was very excited, every single leg of that race was needed.

Every single part of it is sustainable. We want to set a record, we want to make this thing go, we’re going to have to accept that our piece may very well be that even though we’re holding the baton, we may not be the one that gets to cross the finish line. So what I would suggest we do in terms of sustainability, is just keep moving. Just keep running. When we can’t run any further, just pass on the baton. That’s okay. And encourage them to keep going because ultimately the race may not be won by those of us holding the baton now. It may ultimately be held and run by those who hold it last. So when it comes to sustainability, just accept that it’s a long race and just keep running. Thank you.

Get insights from your peers, collaborate on solving business problems and community issues, and make valuable career connections.

More from the Archives

How to Make Better Cost-Cutting Decisions with Collective Intelligence

Collective Edge is an email newsletter packed with exclusive Revenue and HR insights on the topics that matter most to business leaders.