Kings Local has a good kind of problem. Development is booming and families are moving to the suburban school district largely for the quality public education it offers their children.

However, with growth comes challenges. With 500 new students since May 2015, the district’s schools are bursting at the seams. And by 2028 Kings Local expects to add another 700 learners.

“We’ve been growing leaps and bounds,” says Dawn Gould, Public Relations Coordinator for Kings Local. “A lot of our schools are either at capacity or getting close to being over capacity.”

With a reputation for academic excellence to uphold and major facility upgrades on the horizon, Kings Local needed to get it right. Past engagement efforts using traditional methods like town hall meetings have fallen far short of the mark.

For example, just 150 people showed up for a series of evening community conversations on a proposed operating levy—not nearly enough to be representative of constituent interests and concerns.

The biggest challenge for the Kings Local team was how to reach stakeholders without children in the school system. That’s why the rapidly growing district chose
ThoughtExchange to help them guide planning by learning what matters most to the taxpayers who would be footing the bill for big-ticket capital expenditures.

“We wanted to make sure that if we had to do anything with our facilities we’d have the support of the community,” Gould explains.

"I think ThoughtExchange is going to be the difference maker for us. It’s given us more community engagement than any other tool we’ve used in the past. Making the community a part of the process is going to make the difference between passing and failing this bond issue.”Dawn Gould, Public Relations Coordinator

ThoughtExchange proved to be a game changer.

Over the past two years, the Kings Local Long Range Facilities Planning team hosted three exchanges that included a total of 3,000 constituents and provided valuable input for their planning process.

The first exchange gave the community a chance to share their priorities for facilities planning. The second sought feedback on a range of facility plan proposals. And the third asked for their thoughts on the final facilities plan.

From the exchange results, Kings Local learned that voters expect the district to be fiscally responsible and plan wisely for future growth. However, they also want to keep class sizes small and athletic facilities close to schools.

Ongoing open communication was a critical part of the process.

“We created a section on our website for ThoughtExchange and our superintendent put out a video for each exchange telling them what we were looking for,” Gould says, adding that the results from each exchange were then posted to the site and shared on the district’s social media channels.

In the end, the district went through 20 iterations before landing on a plan that includes building a new middle school and renovating Kings High School, among other upgrades. On February 19, 2019, the planning team presented a Final Building Master Plan to the Kings Board of Education that reflects the true needs and concerns of its constituents.

“All the feedback that we received from the ThoughtExchange was given to our team to inform that final master plan,” Gould says. “Being able to reach more people has been the biggest thing. We felt it was really important to give our community a voice because they own the schools. They’re the taxpayers.”

Now when Kings Local goes to taxpayers in November 2019 to ask the community to vote yes on a $90 million bond issue, administrators can be confident that they have listened to and acted upon the community’s voice.

“I’m a huge proponent of ThoughtExchange,” Gould shares. “I believe in transparency, I believe in letting people be heard. I think ThoughtExchange is going to be the difference maker for us. It’s given us more community engagement than any other tool we’ve used in the past. Making the community a part of the process is going to make the difference between passing and failing this bond issue.”

"Being able to reach more people has been the biggest thing. We felt it was really important to give our community a voice because they own the schools. They’re the taxpayers.”Dawn Gould, Public Relations Coordinator 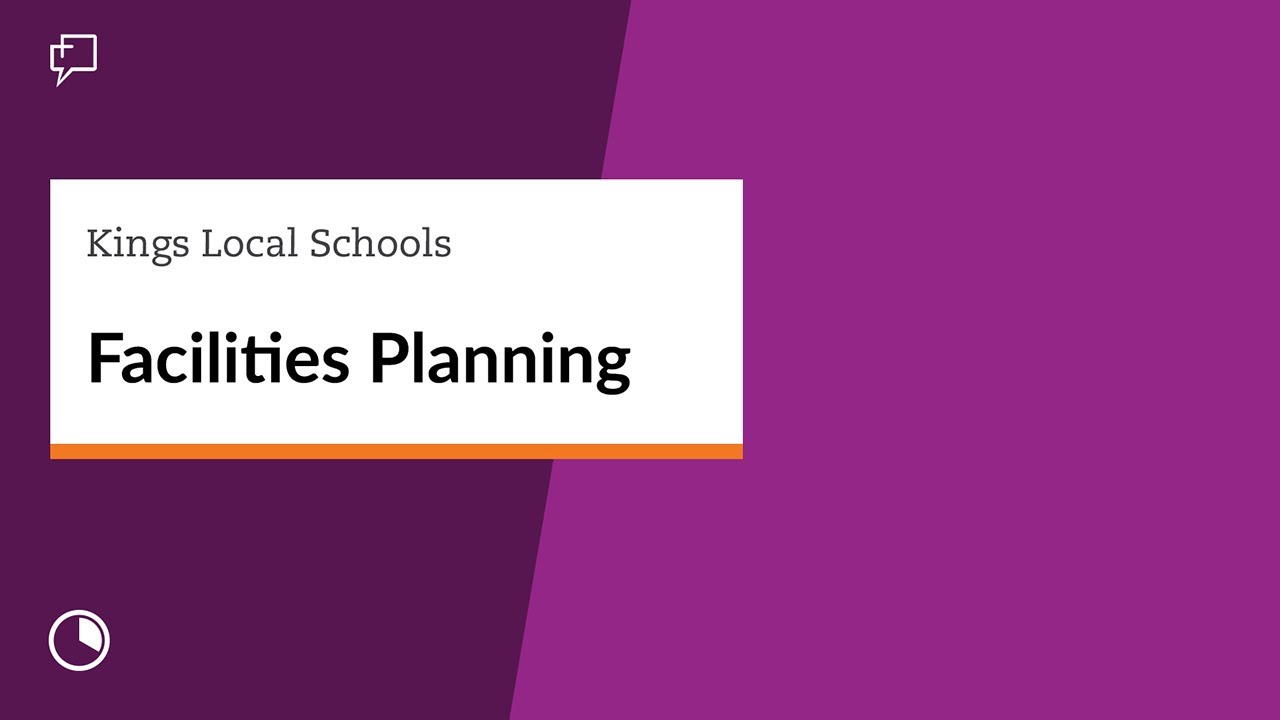 ThoughtExchange provides software solutions that bring people together, build trust and make progress on important topics. Whether it’s employees, customers or whole communities, our solutions effortlessly connect you to your stakeholders. People can confidentially and independently share their thoughts, appreciate other points of view and understand how their perspectives are connected to decisions. Our patent-pending data analysis gives you the insights to make informed decisions and take action.