Too often in public education the voice of students, the very people schools set out to serve, is the last to be heard.

Kassie Tarpley decided she wanted to use her senior project to disrupt that trend. When Tarpley, a student at Kohala High School on the Big Island of Hawaii, was looking for a senior project topic, she decided to look at the trending issue of bullying prevention in her school from the student’s perspective. 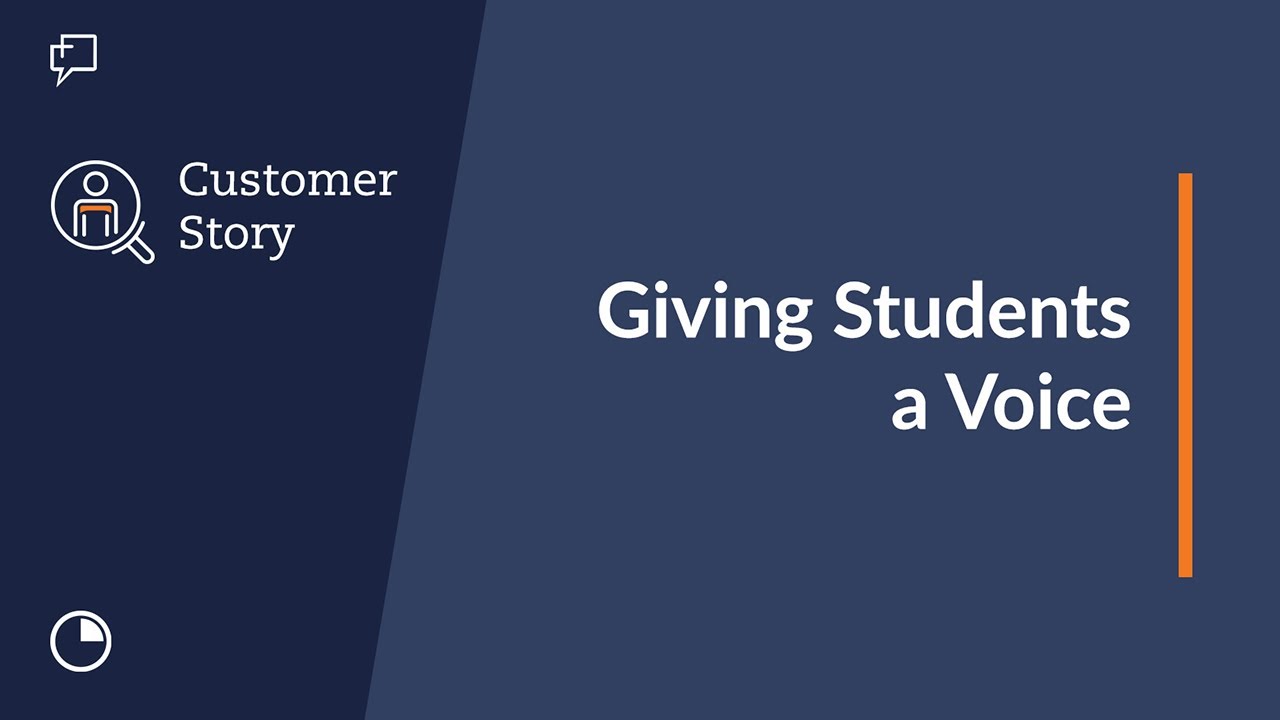 Tarpley approached Art Souza, superintendent of West Hawaii Complex Area, with the idea. Souza agreed it was a worthy topic and urged her to think bigger; to cast the net wider than just her school and include all students in the district.

Souza also told Tarpley that ThoughtExchange could help her reach more students in a more meaningful way than the survey and in-person interviews she was initially planning to use.

“I was nervous about it. At first, I didn’t want the project to go large across the island.” Tarpley shares. “But when I learned that I could get a broader audience, with more people involved and more connection, I was excited.”

Souza connected Tarpley with the ThoughtExchange team, and they worked together with the software to ask students across the district this open-ended question:

Q: What instructions, if any, has your school provided on bullying prevention?

The crowdsourced exchange data revealed a sharp divide between how school administrators thought they were addressing bullying, and how well-equipped students felt they were to deal with a problem that can impact student experience in profoundly negative ways. The exchange also gave students a voice they felt they didn’t have before.

“It’s been overwhelming,” Tarpley says. “A lot of students won’t go to teachers or principals to talk about bullying. But this was an opportunity to get their voice out to the administration.”

According to Souza, the project is also causing the district to rethink student engagement, with an eye toward creating more meaningful discussions.

“As educators, we’re really good at dealing with expert knowledge and data. We rarely have the ability to solicit student input,” Souza explains. “Kassie got broad-based student opinion, and she’s used this to create policy change across our state. It’s student-generated, and Kassie took the lead. ThoughtExchange was the vehicle. I don’t think Kassie realizes the impact she has had at a potential state policy level. I’m excited to see what will come of it.”

Souza envisions many opportunities moving forward to build on Tarpley’s student voice success. He’s imagining using ThoughtExchange to transform schools into places where solutions can be student-generated and not always the result of top-down policy and curriculum design.

“What Kassie did was a model. ThoughtExchange is interactive. Students can rate one another’s responses using their devices. It’s a very deep and thoughtful way for students to create their own learnings and their own interventions,” Souza says. “This is a move to new technology and a new way of generating public knowledge.”

“It has long term implications, not just that she created a model project that will impact state policy, but also that she built an understanding of what it means to be a community leader,” Souza says. “The more we can give kids these kinds of opportunities, my goodness that’s what we want to do as schools.” 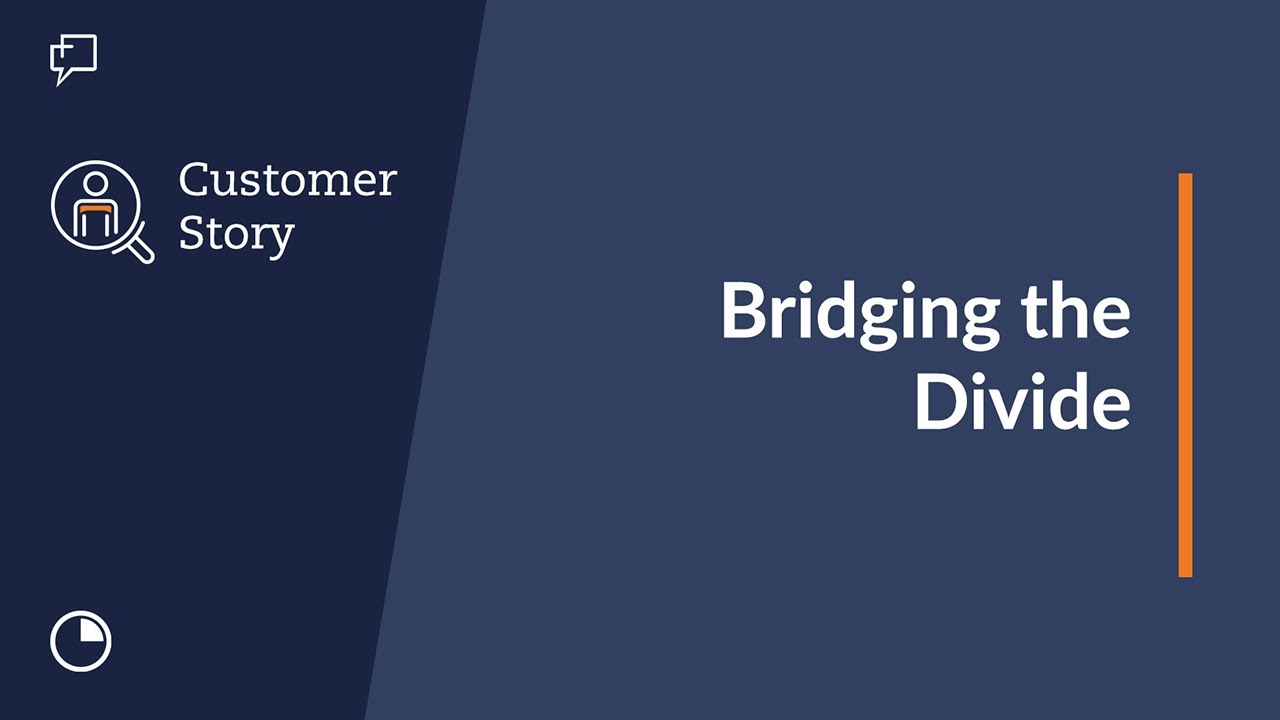 "A lot of students won’t go to teachers or principals to talk about bullying. But this was an opportunity to get their voice out to the administration.”Kassie Tarpley, Student

ThoughtExchange provides software solutions that bring people together, build trust and make progress on important topics. Whether it’s employees, customers or whole communities, our solutions effortlessly connect you to your stakeholders. People can confidentially and independently share their thoughts, appreciate other points of view and understand how their perspectives are connected to decisions. Our patent-pending data analysis gives you the insights to make informed decisions and take action.

Public & Nonprofit leaders use ThoughtExchange to solve complex problems and consult communities, quickly—and without getting lost in the data.
Learn More
Popular Resources
Story:
How City of Oakland connects with its Community Management Process

Solutions for the Hybrid Workplace

Build a company culture that puts the competition to shame. Have the top talent banging down your door with ThoughtExchange.
Learn More
Popular Resources
Story:
Stakeholder Engagement During a Pandemic
Blog:
How to Manage Transformational Change in Your Organization
Blog:
Improving Leadership Alignment
Blog:
Leverage and Speed Up Culture Change